The story is an old Dutch folktale about a woman who started smuggling butter. This was the most profitable product there was to smuggle back in the days. In Belgium Dutch people would sell the butter for twice the price. A lot of men smuggled alcohol, cigarettes, weapons and even animals over the border. They and the police got caught up in a lot of car chases and gunfights because of these crimes. Fortunately not a lot of men got harmed during these acts. But for a woman to get involved was very rare and that's what is making her a femme fatale and why the animation should feel like a film noir. 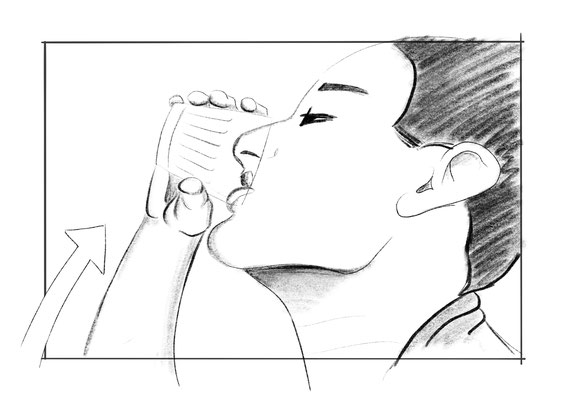 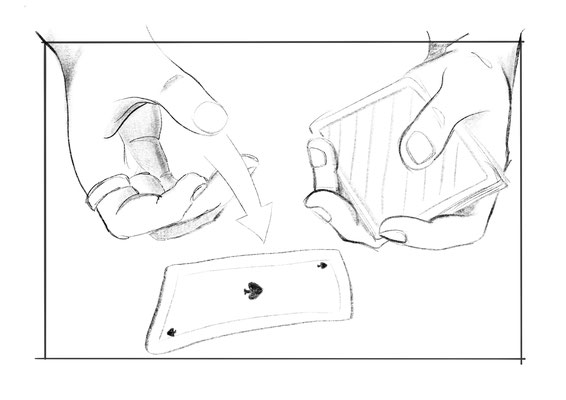 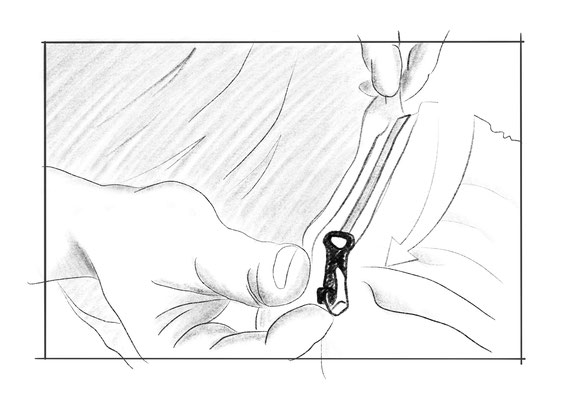 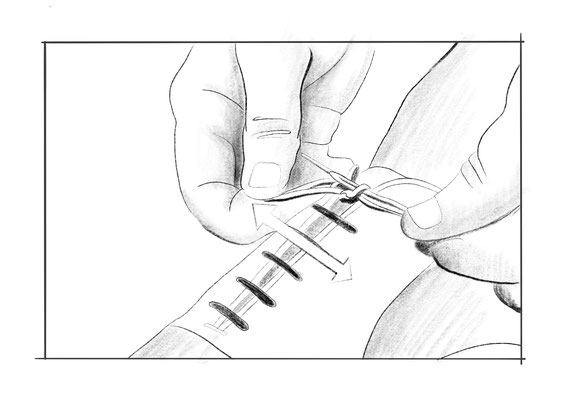 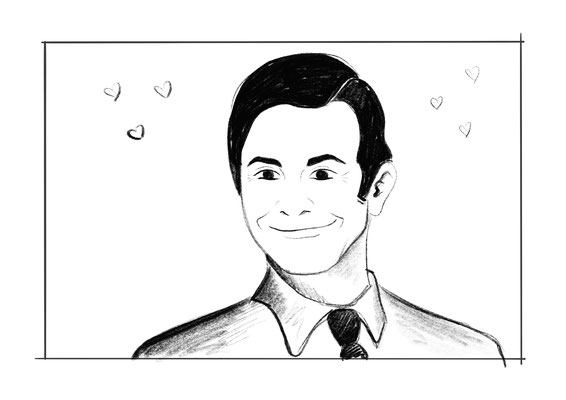 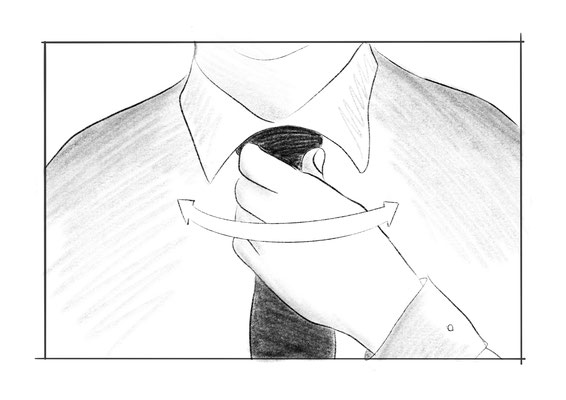 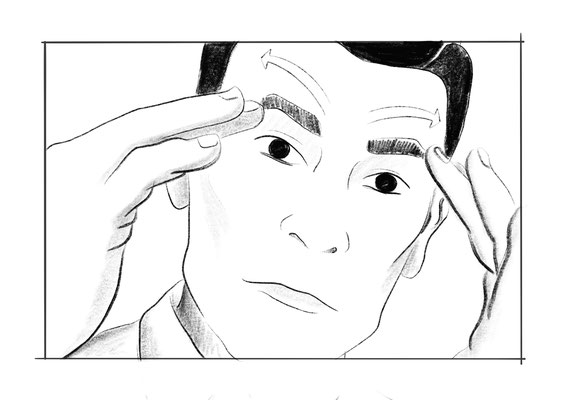 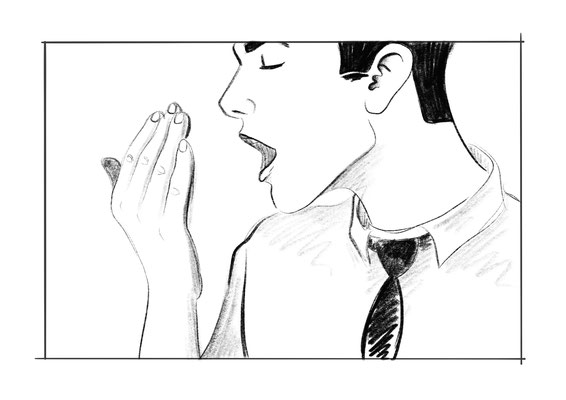 Main character 'Jannie' is a femme fatale who lives during the early 60's in the province Brabant in the Netherlands.